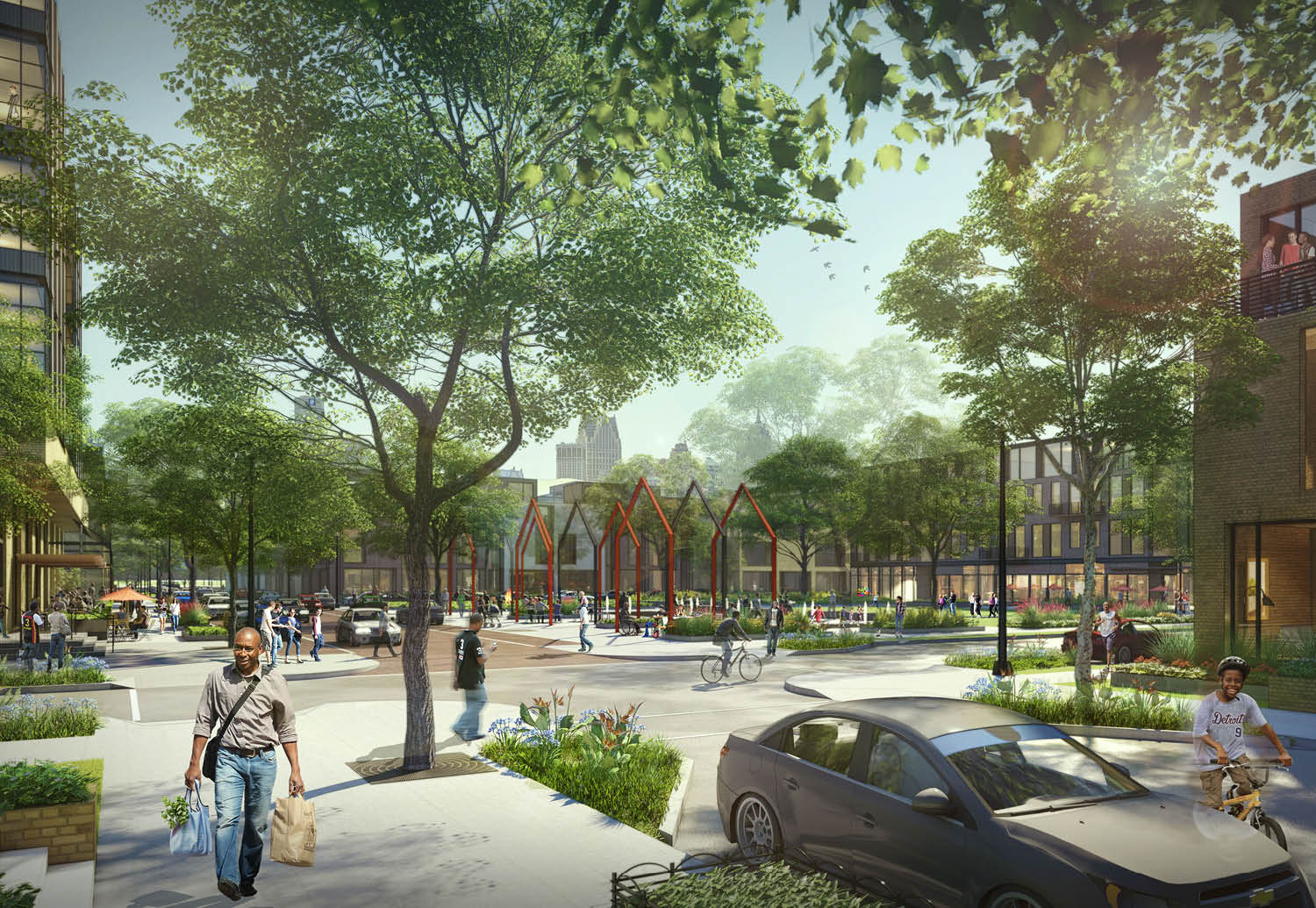 "Missing Middle" is a term coined by Daniel Parolek to describe the range of multi-unit housing options between detached single-family homes and high-rise apartments. Detroit, like other major cities in the U.S., largely consists of an abundance of single-family homes and a smattering of mid- and high-rise apartments. This is not a natural outgrowth of the market: it's the result of conventional zoning laws enacted in the second half of the 20th century which have shaped American neighborhoods into what they are today.

To fill in “the Missing Middle," we must ensure neighborhoods have the ability to provide a multitude of housing types – townhouses, duplexes, fourplexes, small apartment buildings, and others – through planning and zoning. Many of these multi-unit housing types are entirely compatible with low-rise residential neighborhoods but provide more density and are therefore able to provide the population needed to support services, amenities, and transit in urban neighborhoods.

Much of our work as urban planners and designers involves exploring which housing typologies are missing in a community, which typologies may have disappeared over time, and which new typologies may be appropriate to introduce so that the future built environment is in keeping with a community’s existing fabric and culture. We also aim to help developers select typologies that will appeal to particular market segments who are not yet represented in the existing real estate marketplace of the community.

Today, we still need data, incentives, and ideas, but the fact is that making more housing types available in communities is resulting in some of the most attractive neighborhoods in major and mid-sized cities in North America.

NEXT WEEK: Connecting to the Grid 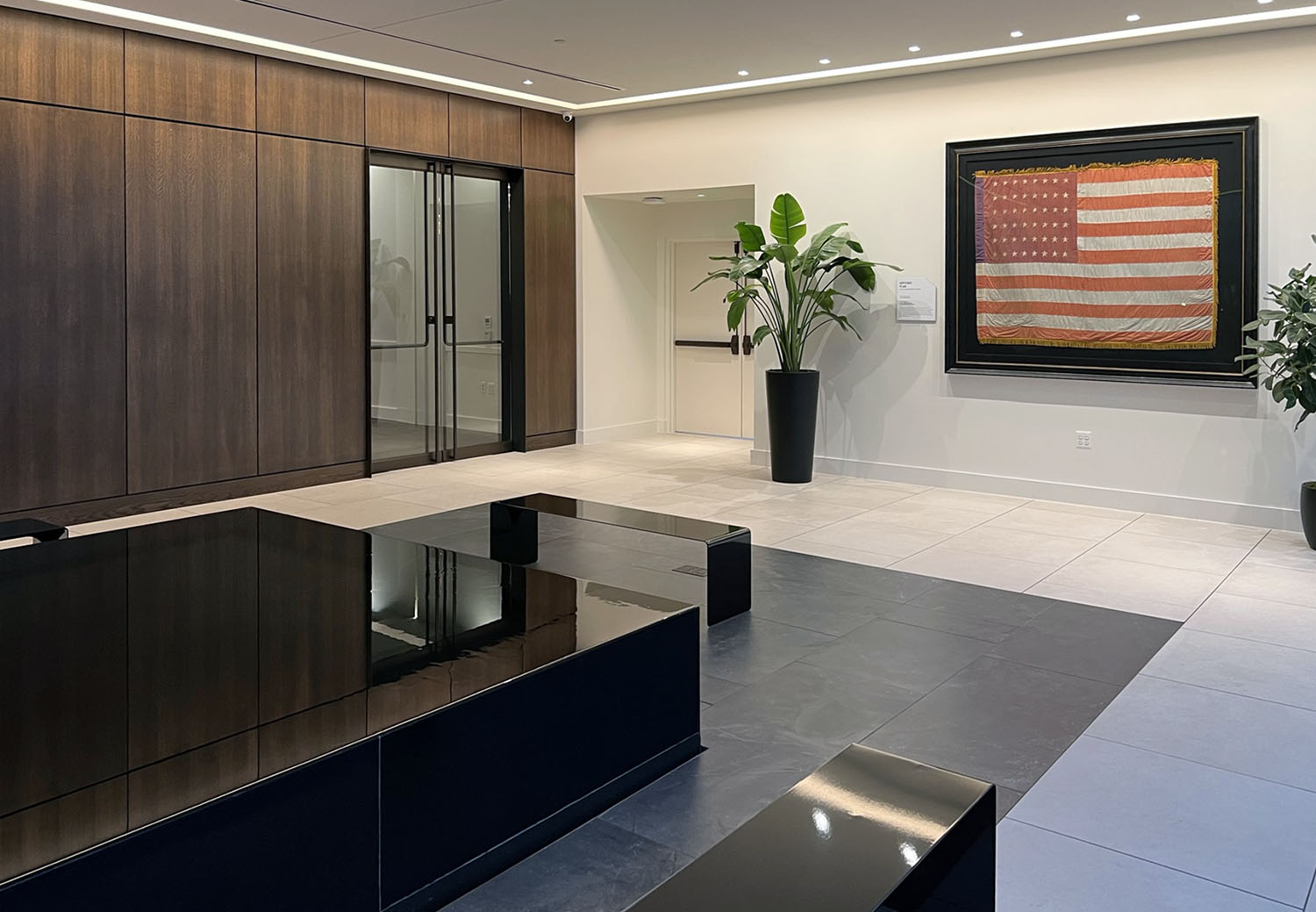 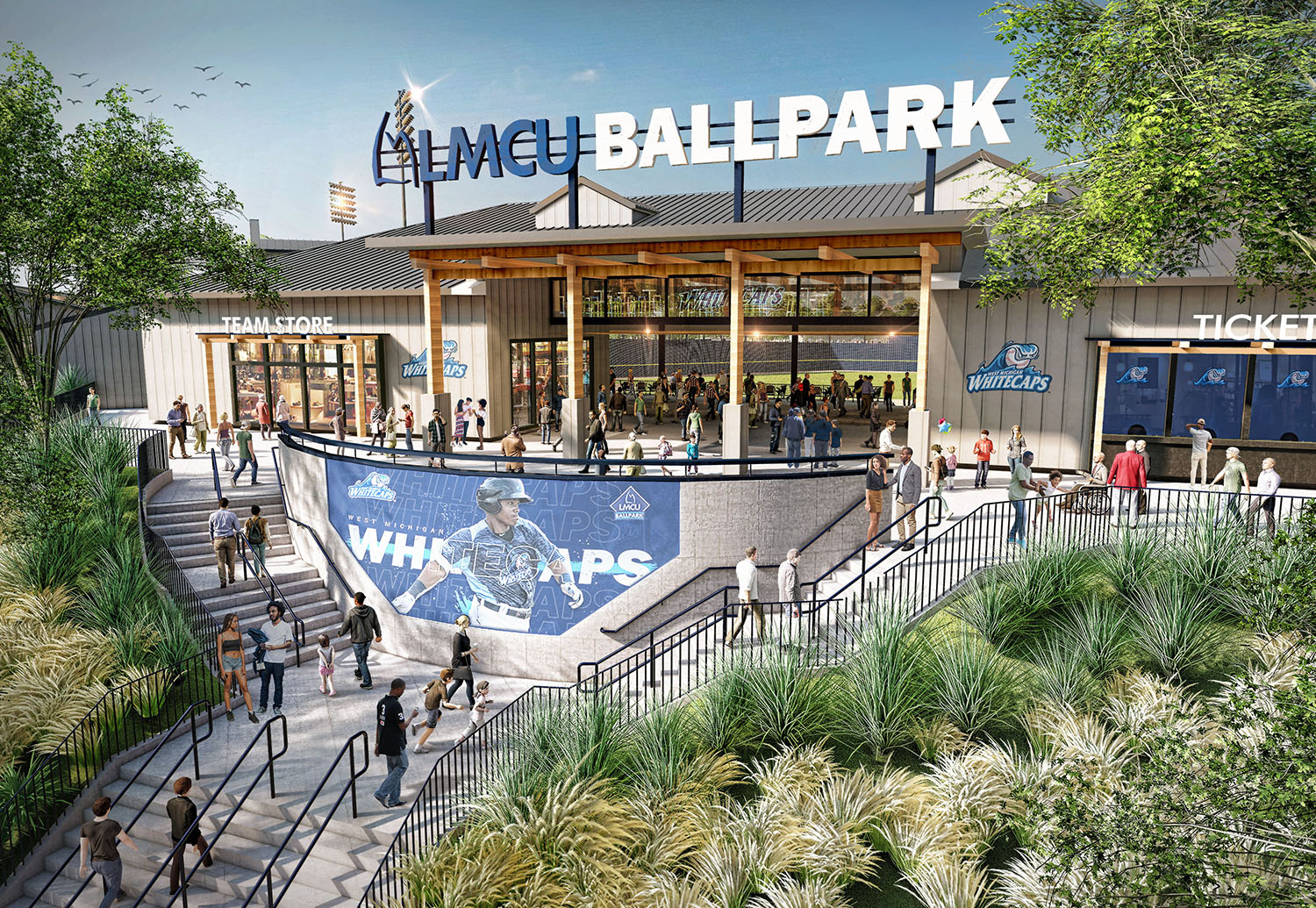 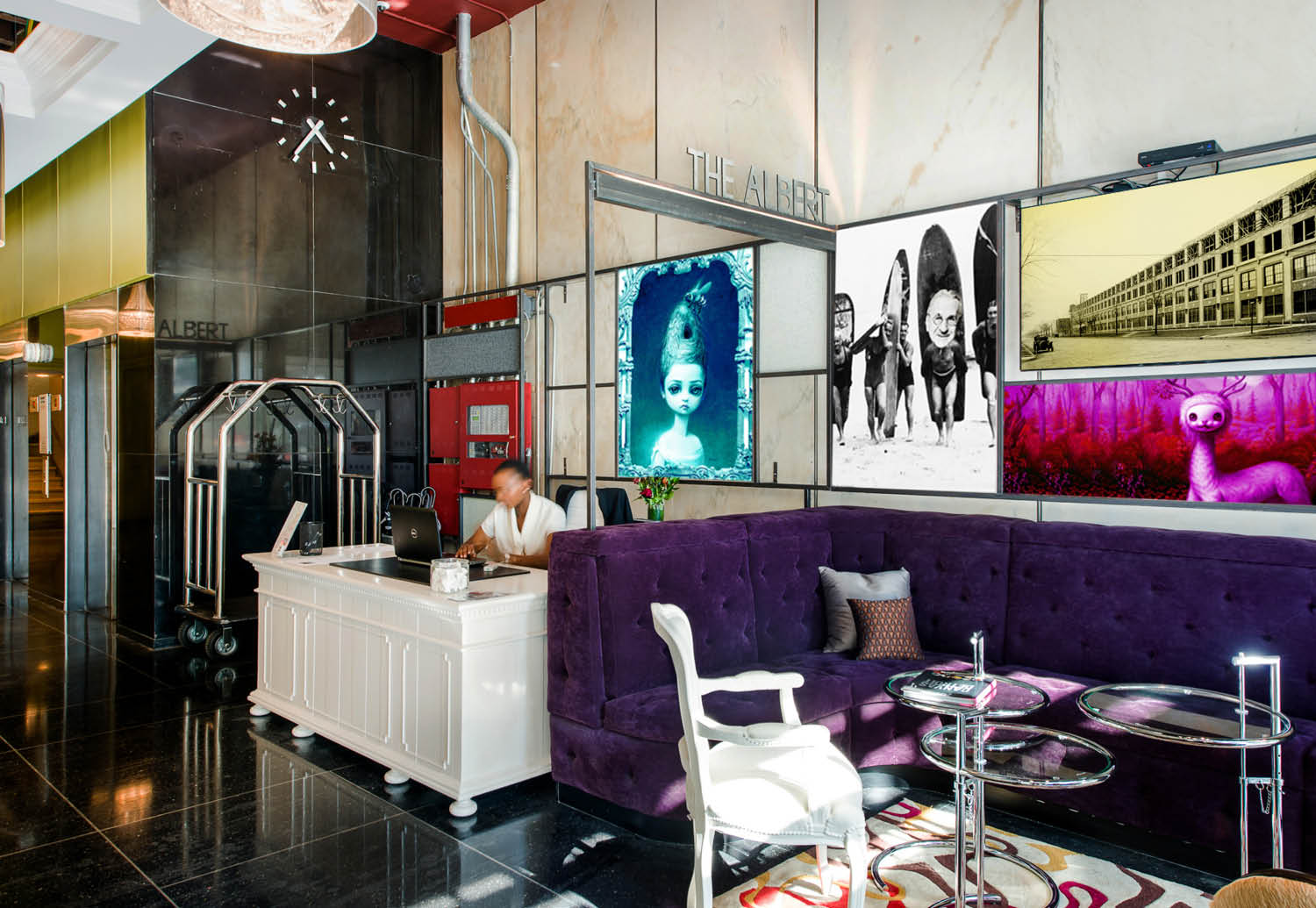