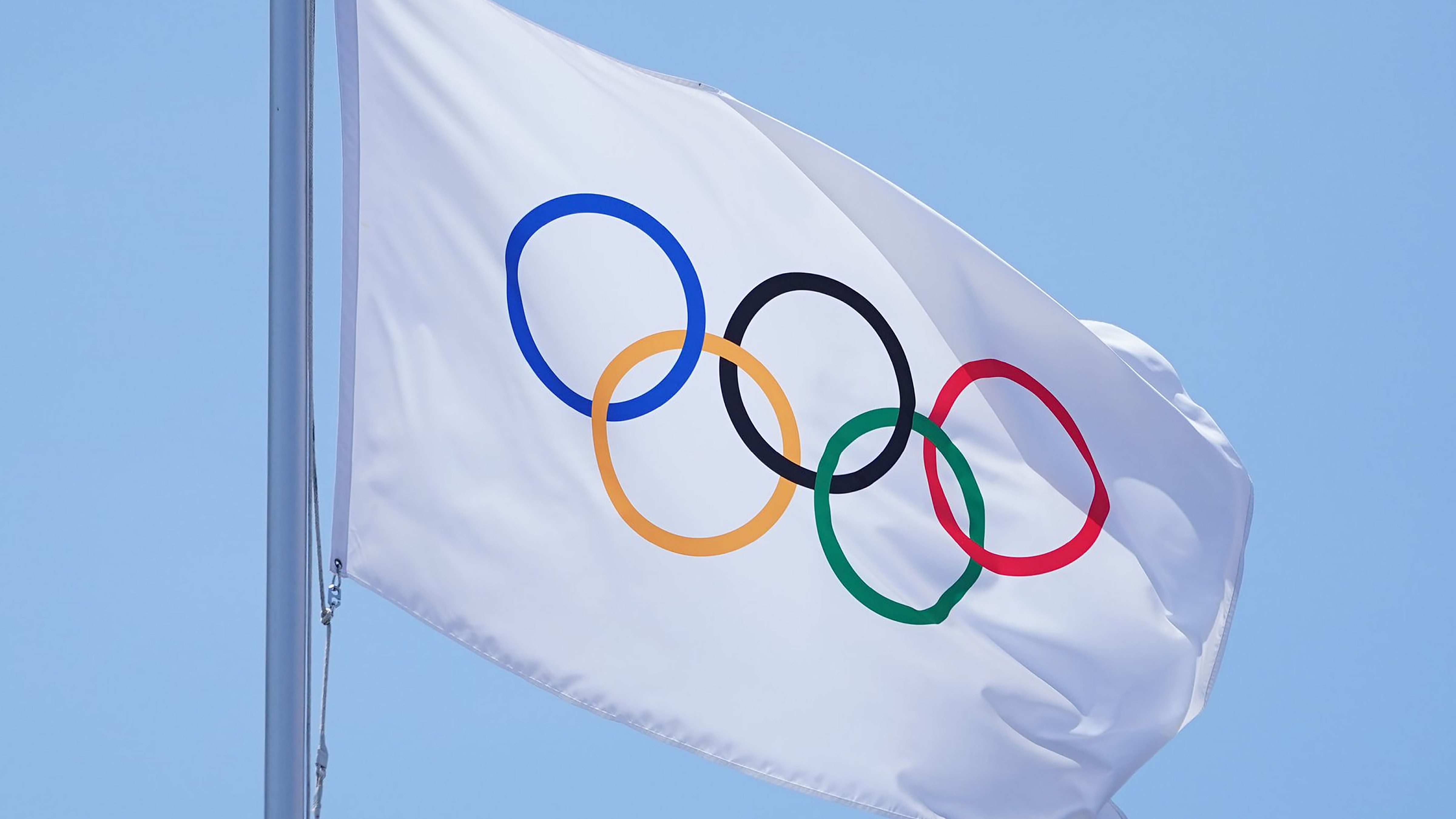 With the Winter Olympics now underway in Beijing, I am reminded of the worldwide impact of sports and how fortunate ROSSETTI has been for more than a half-century of playing a role in global sports culture. The sweat, the passion, and artistry our staff put into the Jamsil Sports Complex Master Plan concept in 2017 to repurpose the former Seoul Olympic Stadium site came to mind as I watched this year's Opening Ceremonies from the Bird's Nest and curling from the Ice Cube. After all, those two venues also have been repurposed. Then, when I watched USA's Madison Hubbell and Zachary Donohue finish first in the rhythm dance segment of the figure skating team event, my thoughts circled back to our office staff.

Elizabeth (Punsalan) and Jerod Swallow are not only two of ROSSETTI's staff, they are also a two-time Winter Olympic ice dancing team, competing in Lillehammer, Norway, finishing 15th (1994) and then again in Nagano, Japan (1998) improving to a seventh-place performance.

The two started ice dancing with different partners but found each other as perfect partners on the ice in 1989, and then made an even more ideal pair as husband and wife in 1993. As a result, Liz and Jerod achieved what few athletes could ever hope for. During their ice dancing career, the couple not only made the USA Olympic team twice, but they also won multiple World Championships and five U.S. Championships, including one at Detroit’s Joe Louis Arena in 1994.

As I work with these two remarkable world-class athletes, I know they committed themselves to years of sacrifice to achieve their Olympic dream. However, I also believe Liz and Jerod could reach the pinnacle of athletic success because of their emotional connection with each other and their love for their sport. That statement is not just dedication, but it is the heart of passion.

We at ROSSETTI are fortunate to have Liz and Jerod on our team. They bring that passion to our team; they provide the knowledge of how to be successful along with their artistry and teamwork to our world of architectural design and project coordination.

Good luck to all of the athletes competing in the Winter Olympics. 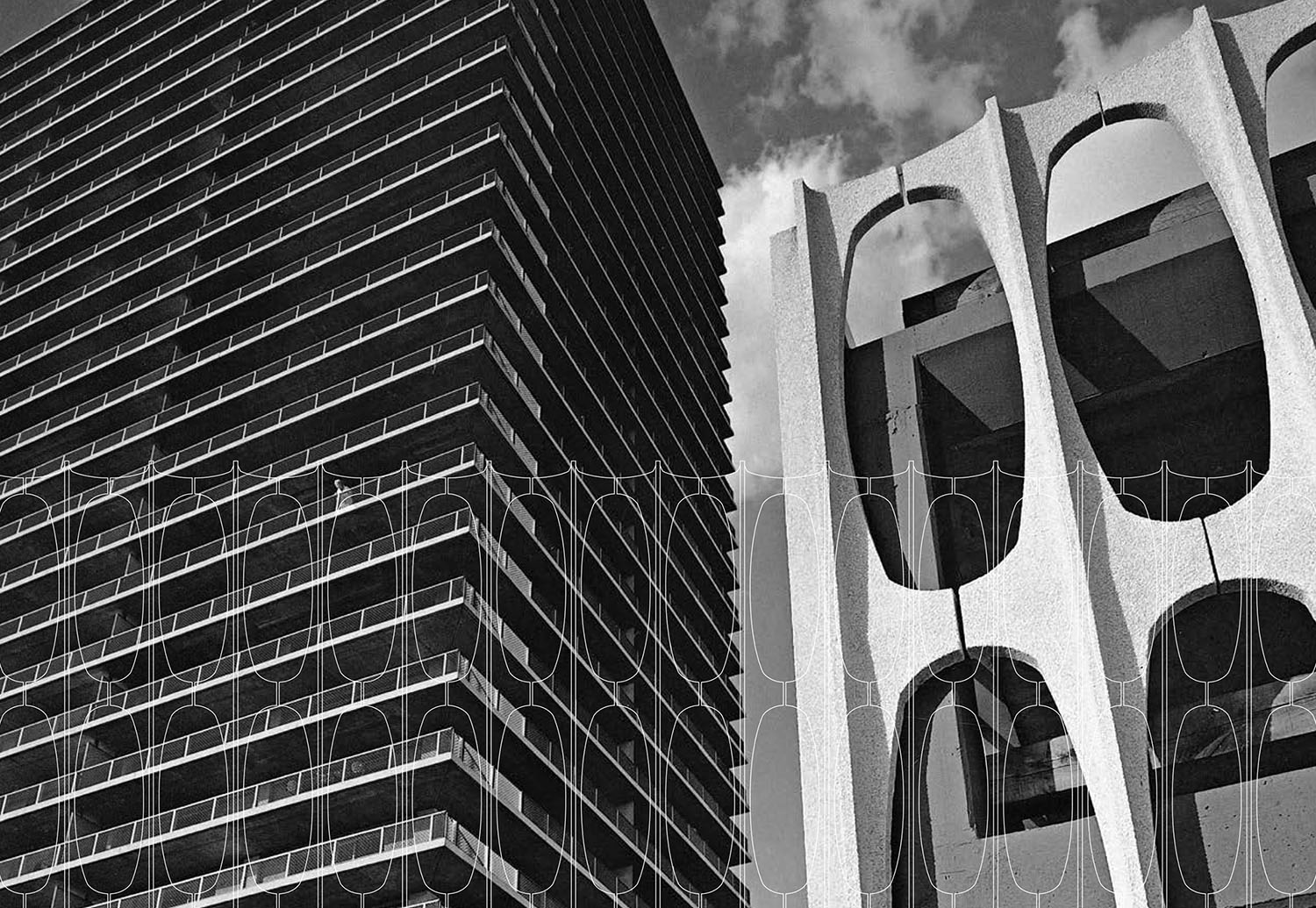 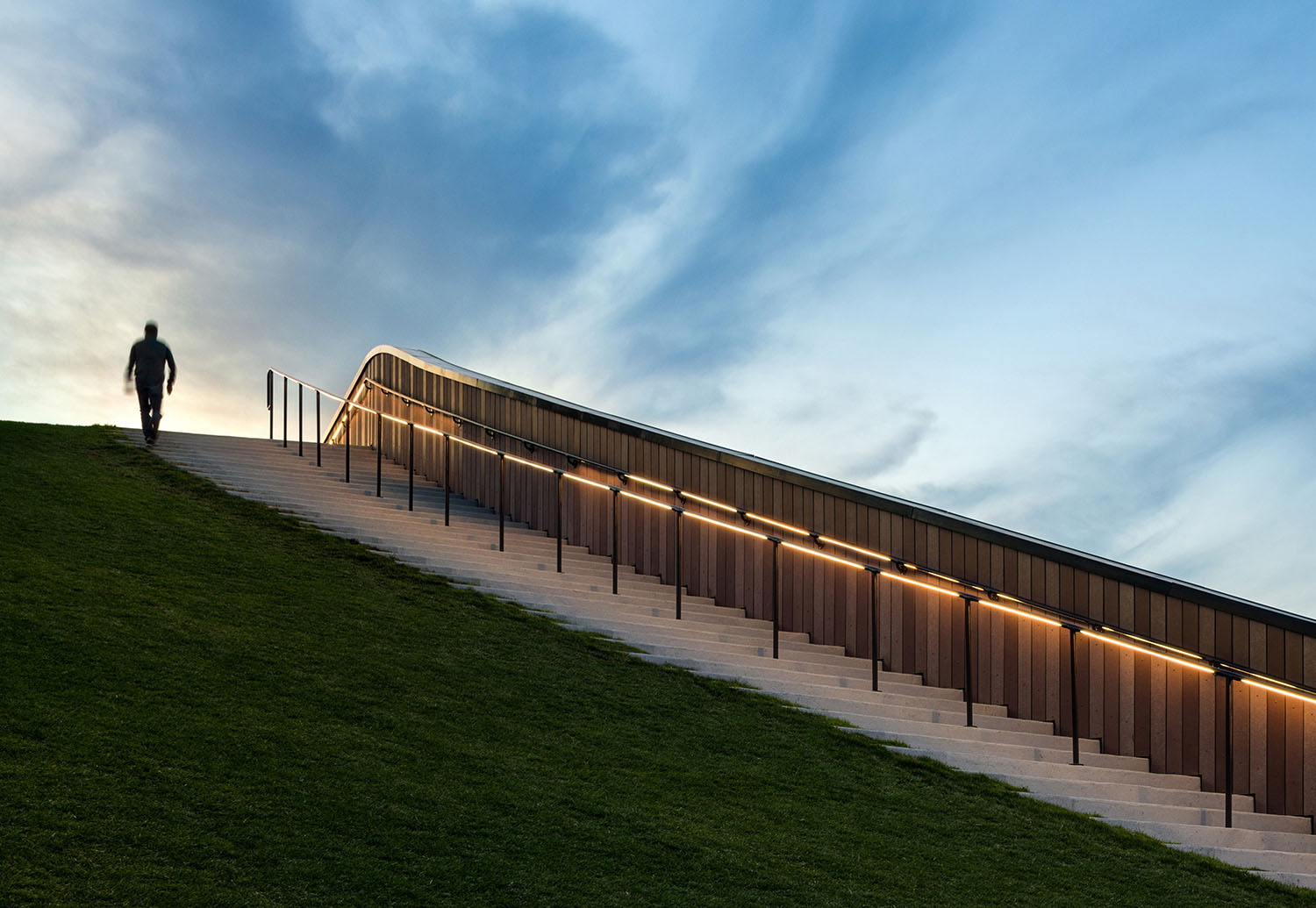