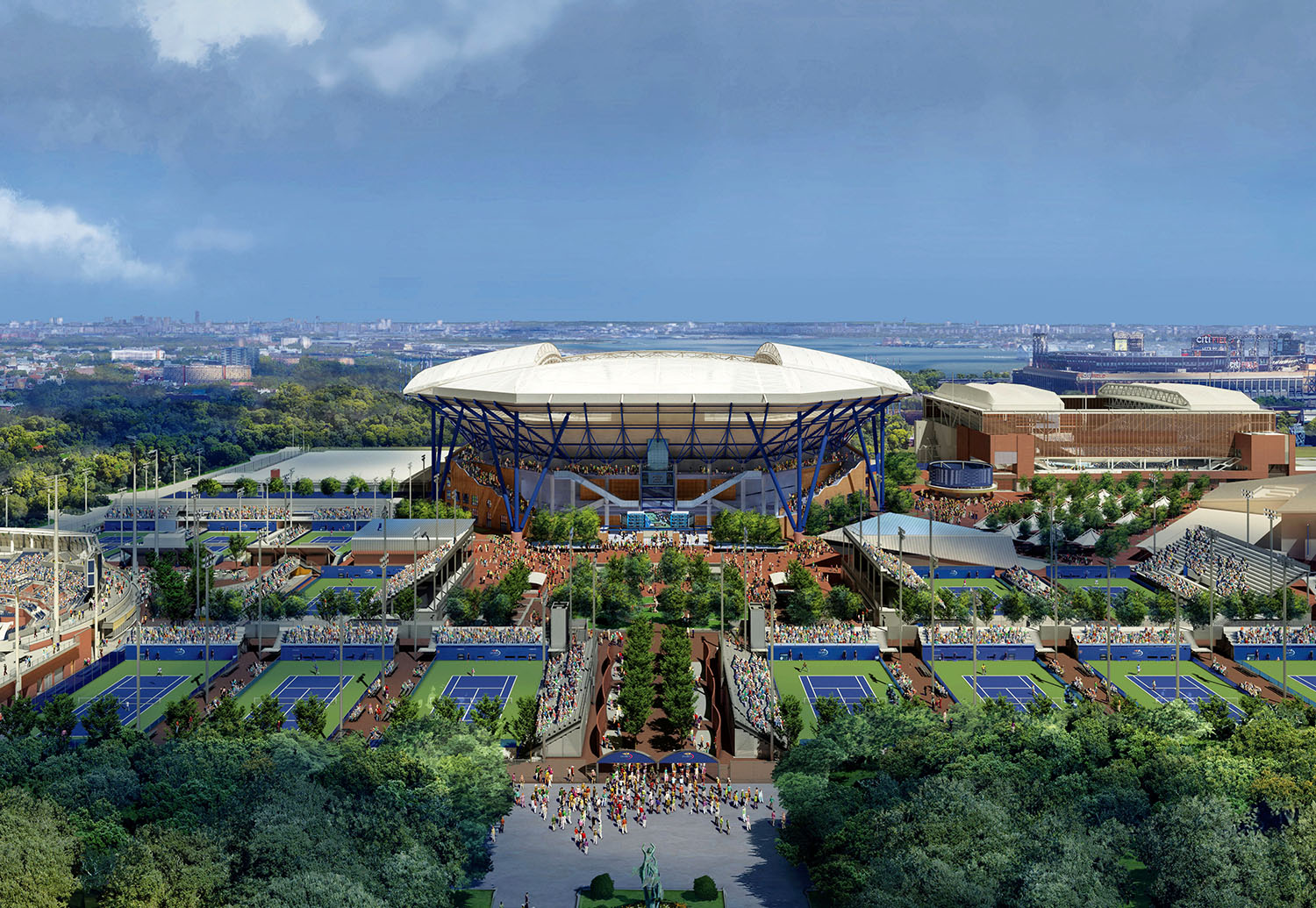 In 2010, ROSSETTI and the USTA embarked upon a discovery phase to create a “Sports Spectacle” master plan and invest more than $550million into upgraded sports venues, commercial spaces, public realm/landscape improvements, and support facilities. Constructed between 2012 and 2018, the dramatic integration of sports, spectacle, nature and commerce positions the USTA as the world’s leading tennis organization and provides a state-of-the-art21st century setting for the sport.

The centerpiece of the master plan is the construction of are tractable roof over the existing Arthur Ashe Stadium, and two new stadiums—Grandstand Stadium and Louis Armstrong Stadium—anchoring two sides of the campus. 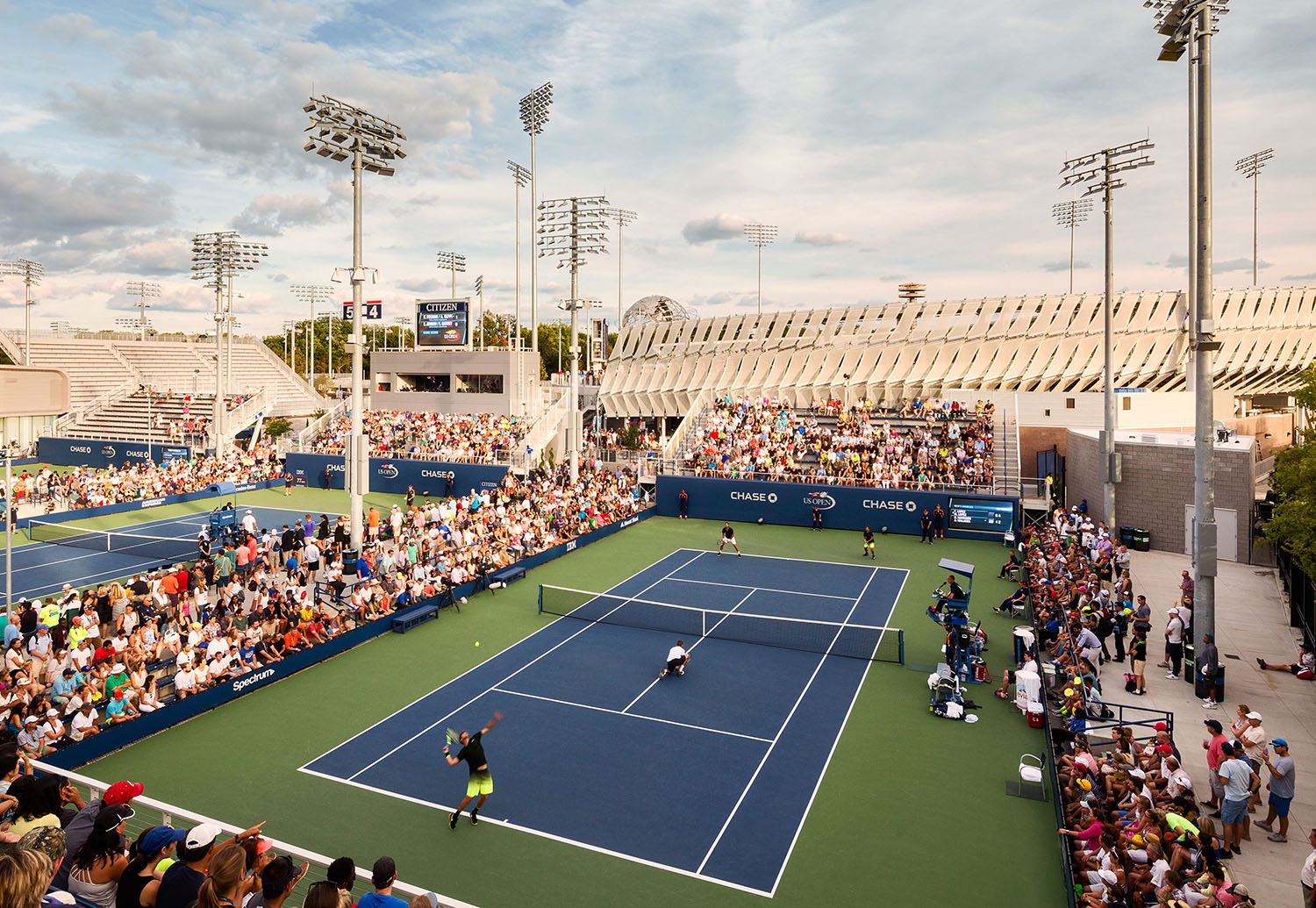 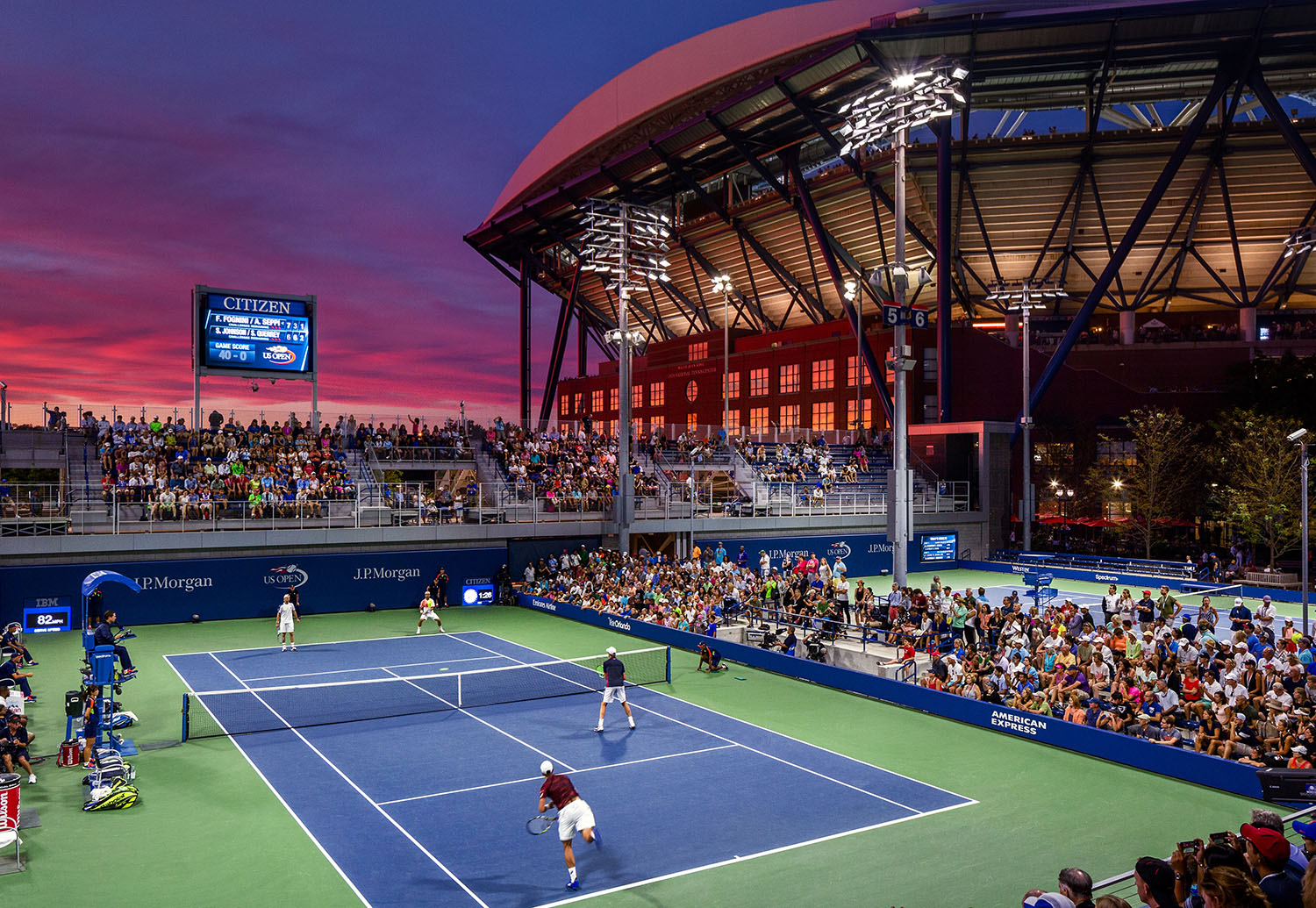 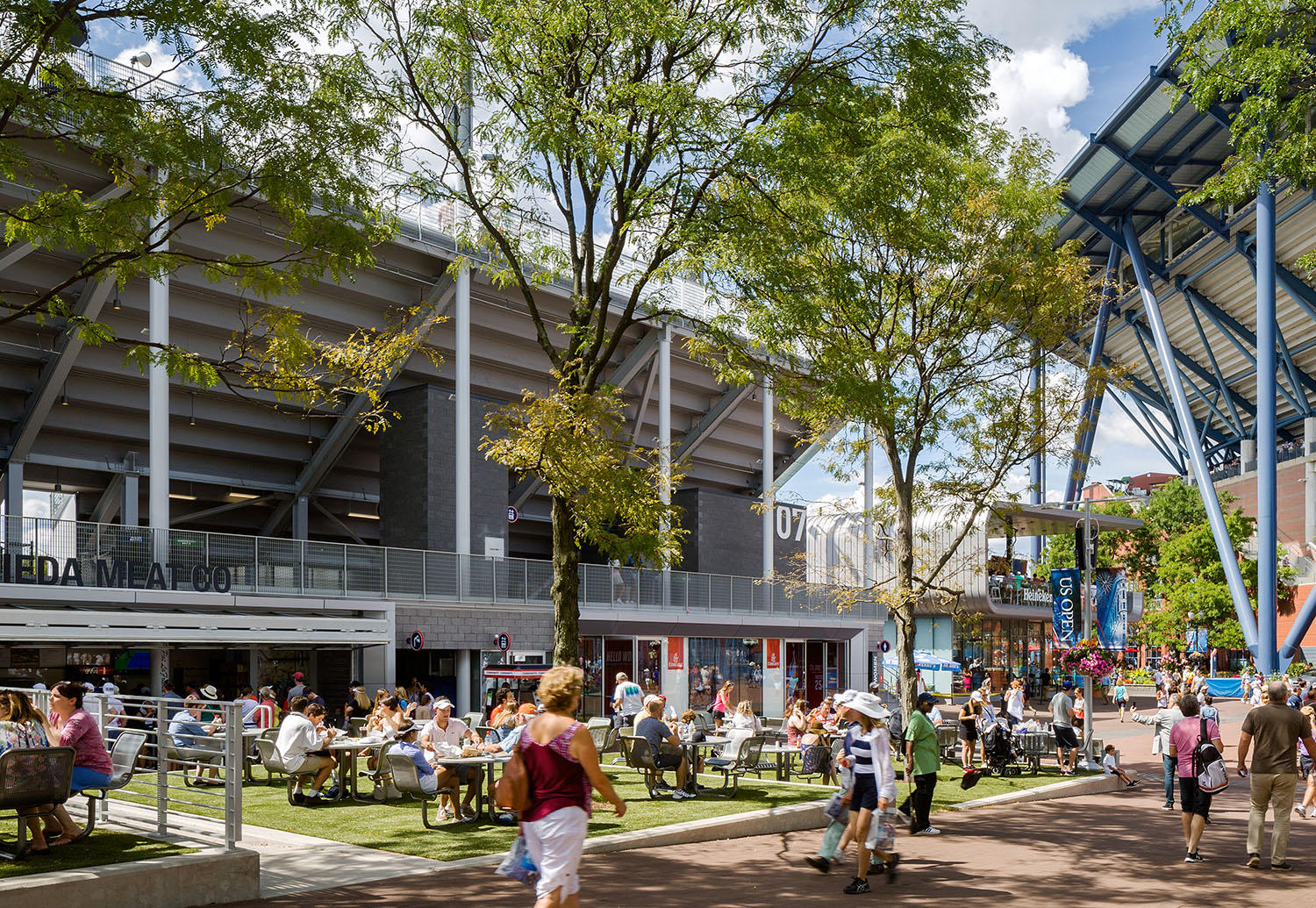 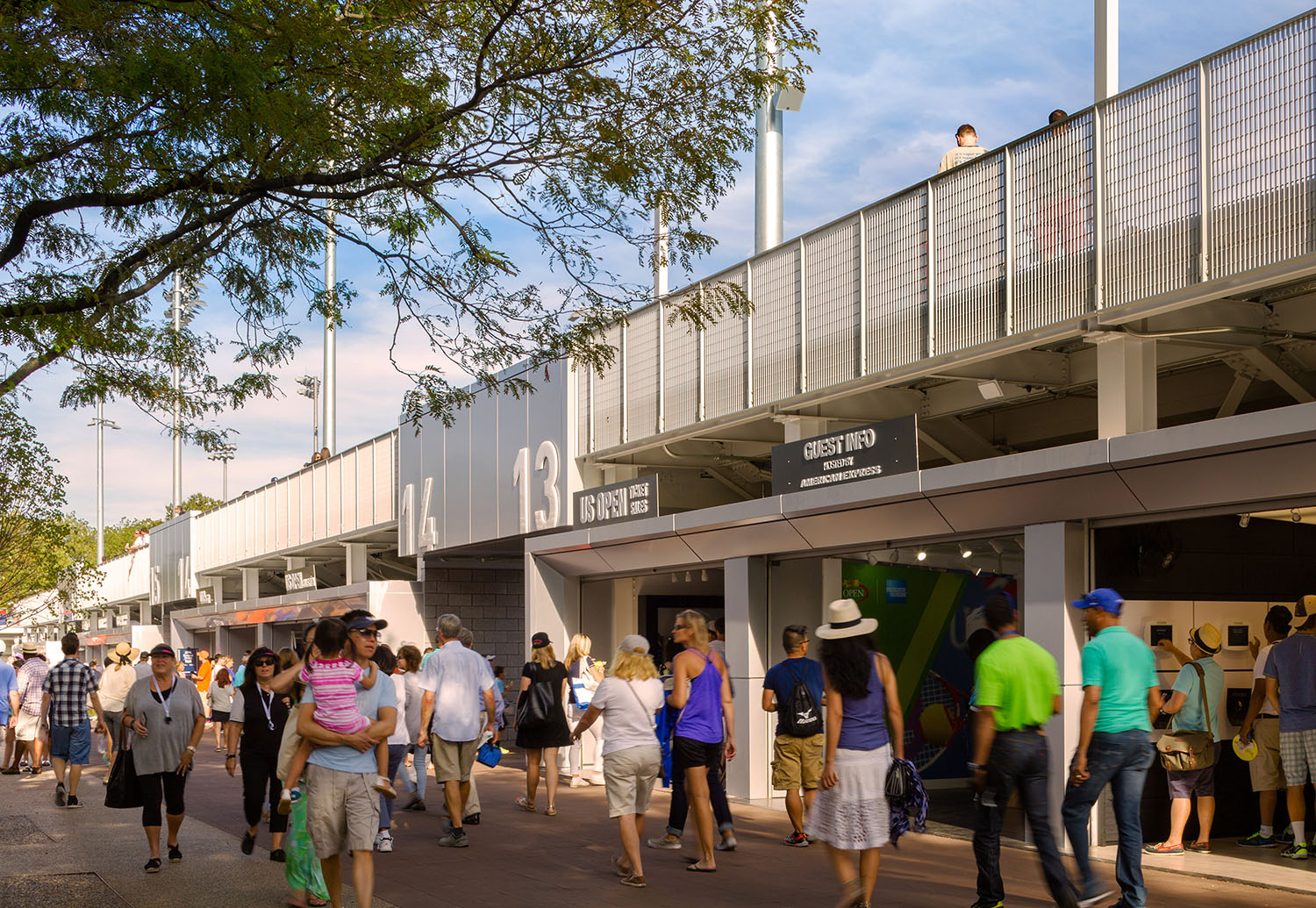 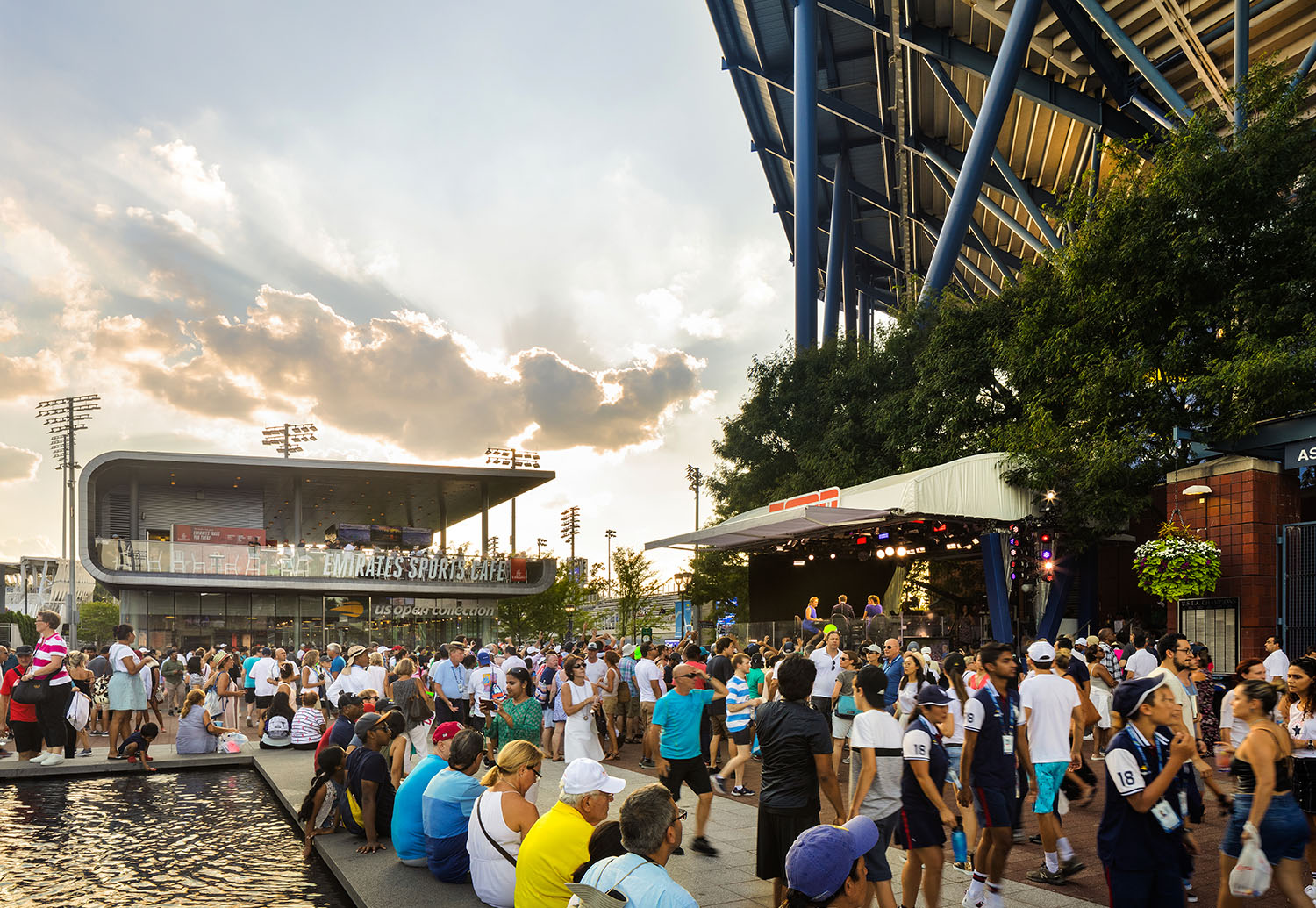 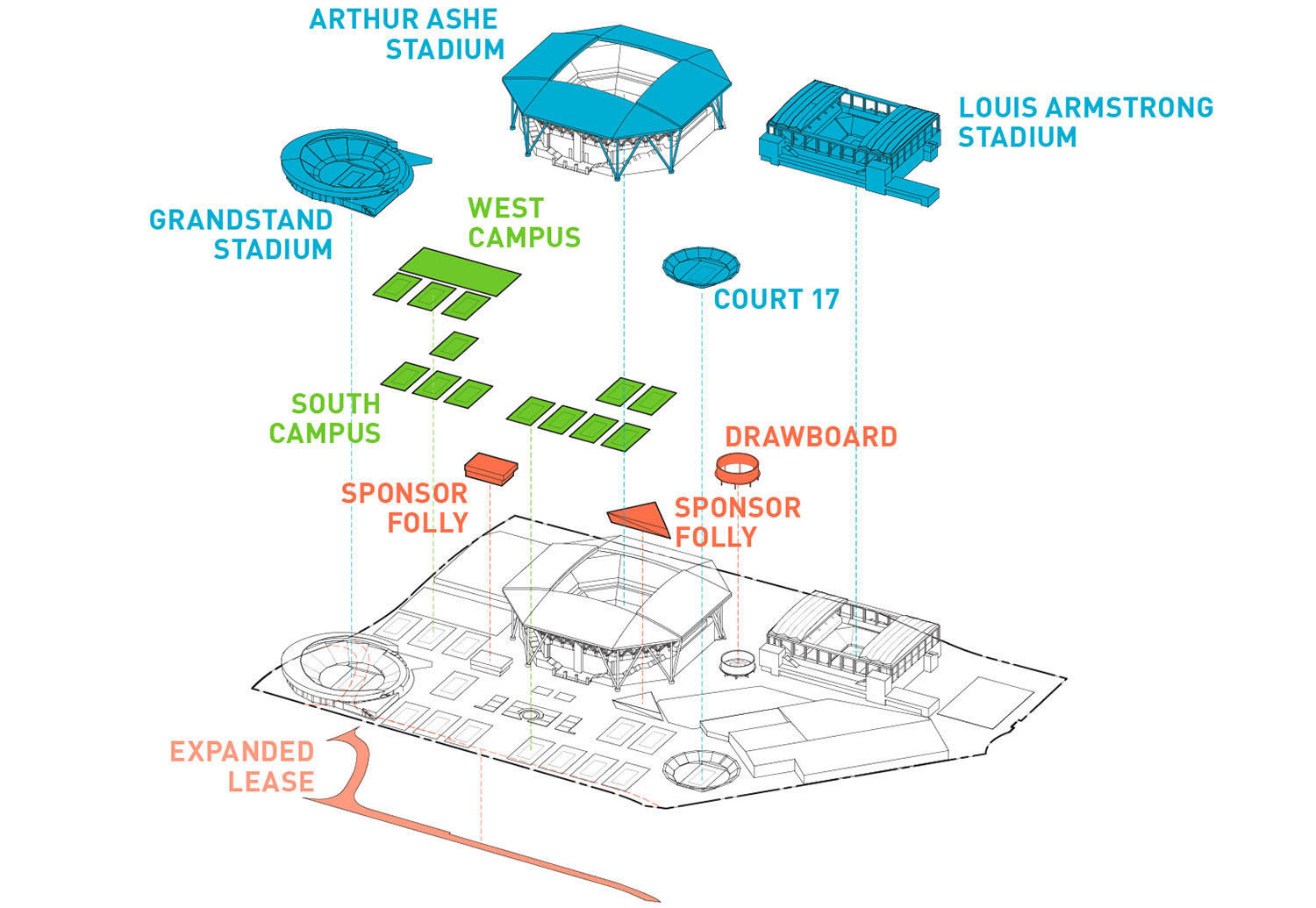 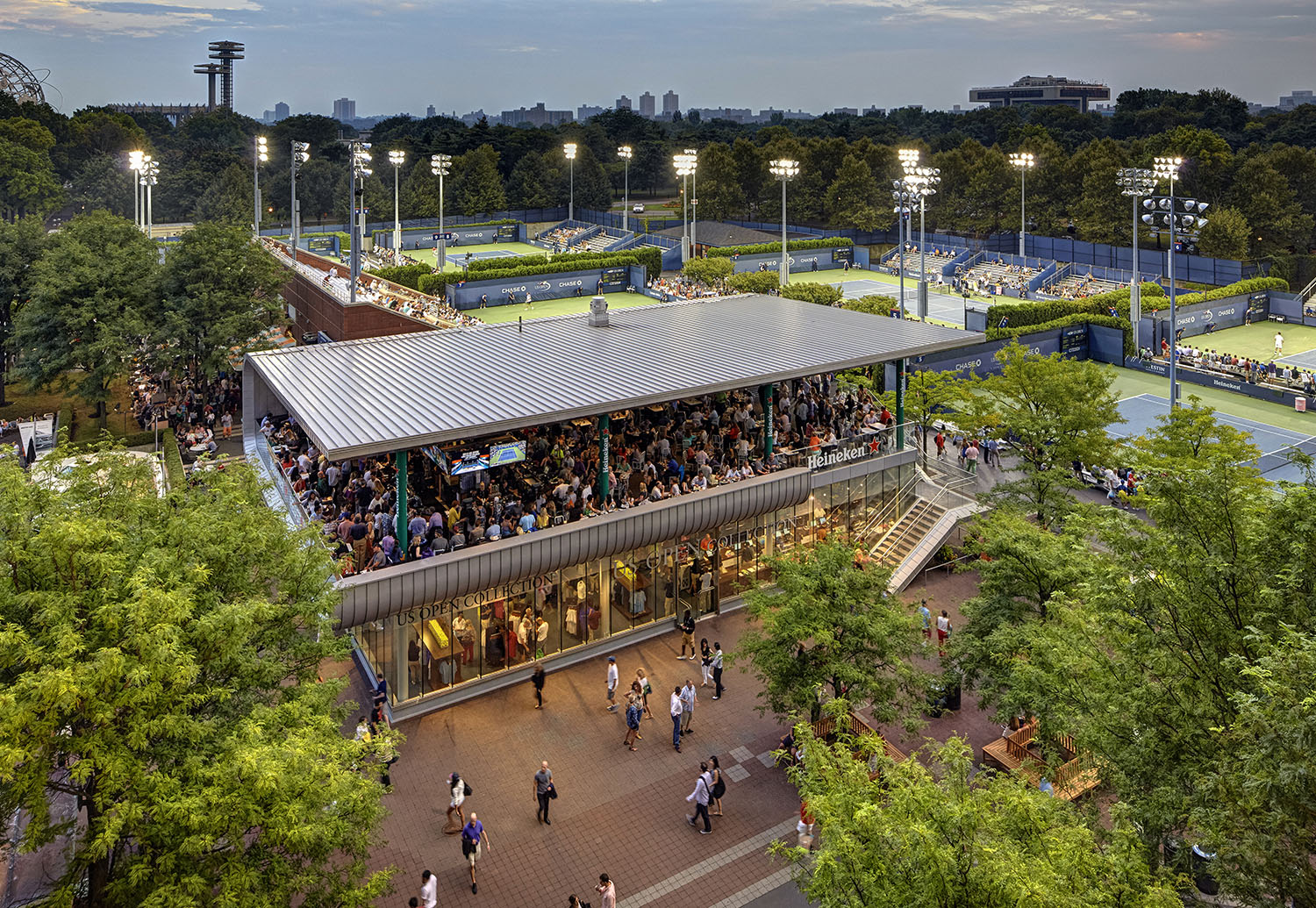 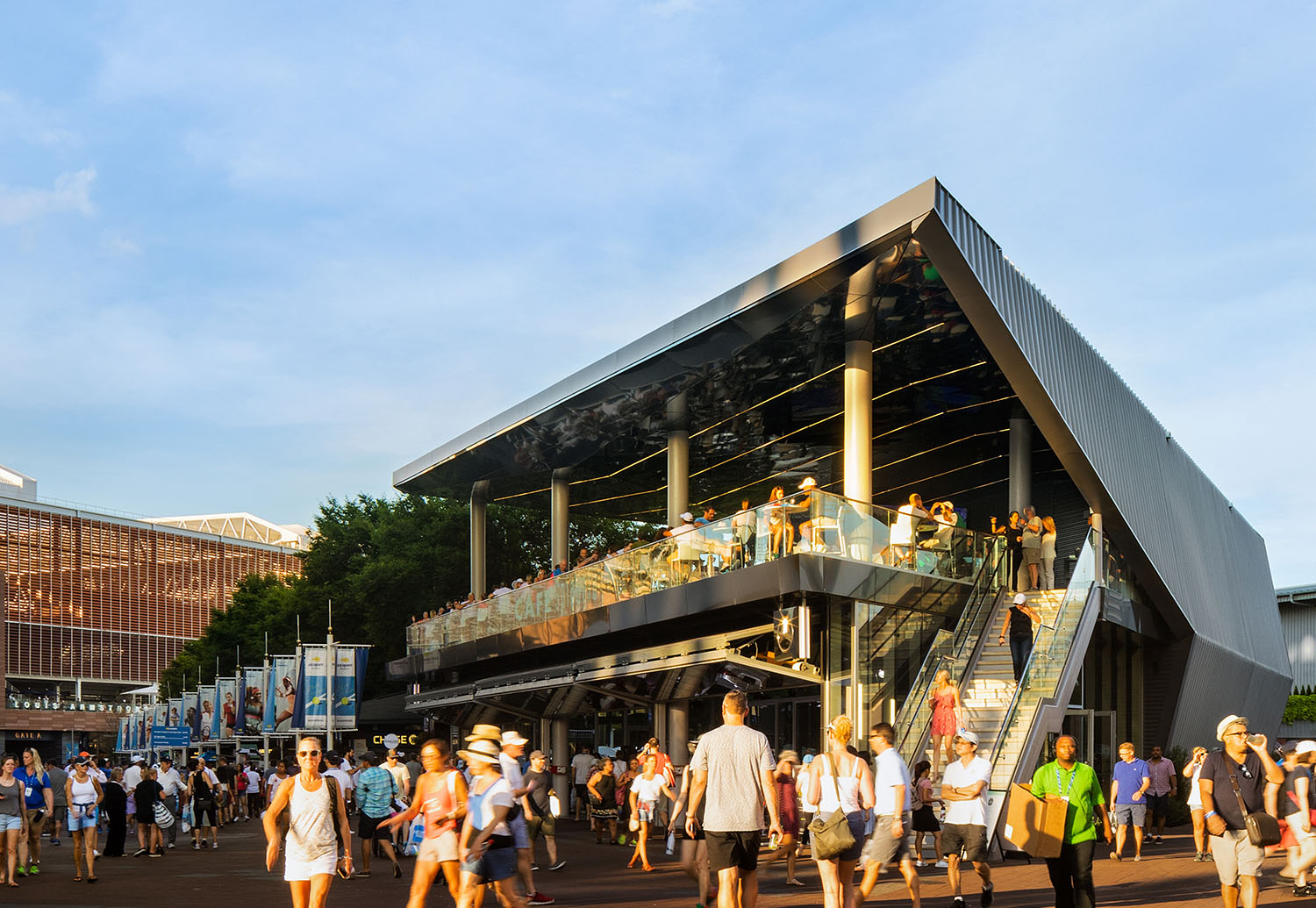