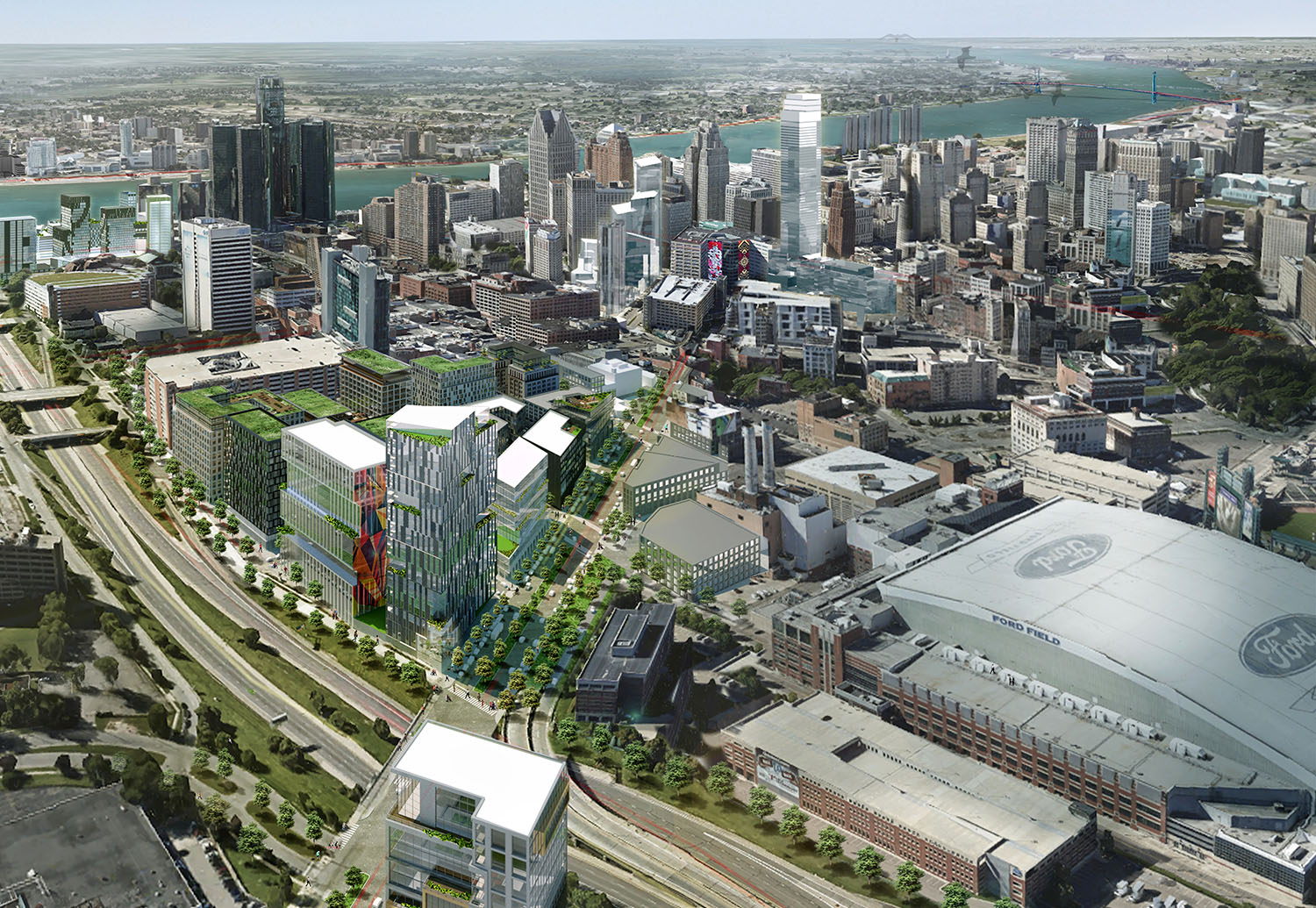 ROSSETTI was pleased to join an amazing team of Detroiters to produce Detroit’s Amazon HQ Proposal.  In September 2017, Amazon announced it was seeking proposals from cities across North America for a second headquarters. In just three short weeks, we were able to support a talented team of local consultants with site planning, graphics, and narrative to make the case for choosing Detroit.

Amazon’s criteria for the new location included the ability to accommodate 8 million square feet of development on urban infill sites with existing master plans. ROSSETTI’s role was to generate the master plans for five possible site options that are ready to accommodate Amazon’s development program – three located in Downtown Detroit, two in the downtown area of our international neighbor Windsor, Canada.  In a vibrant and compelling proposal, our team embraced the opportunity to showcase the bright potential for growth, the availability of rich amenities, and the creative culture in our hometown of Detroit and the region. 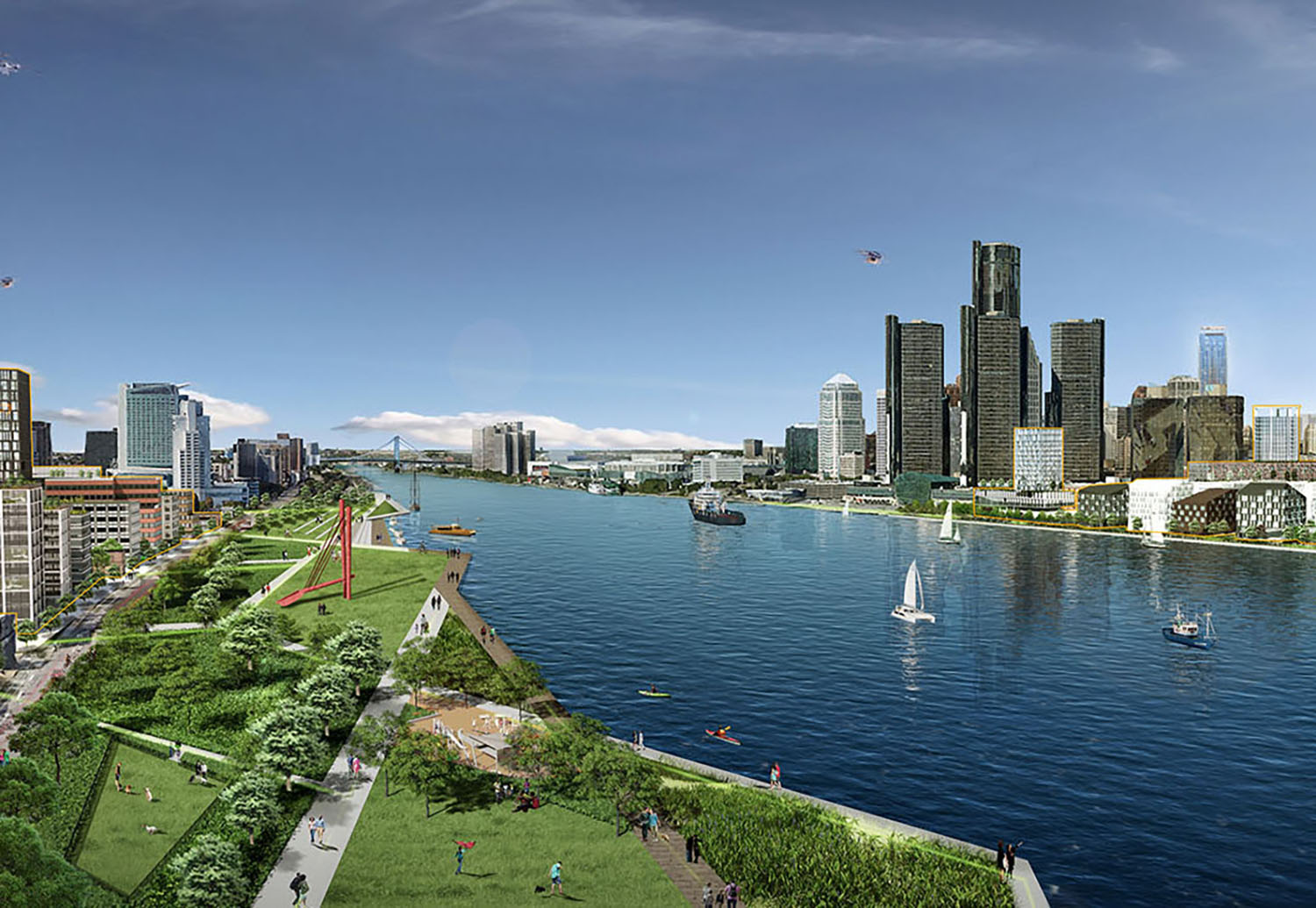 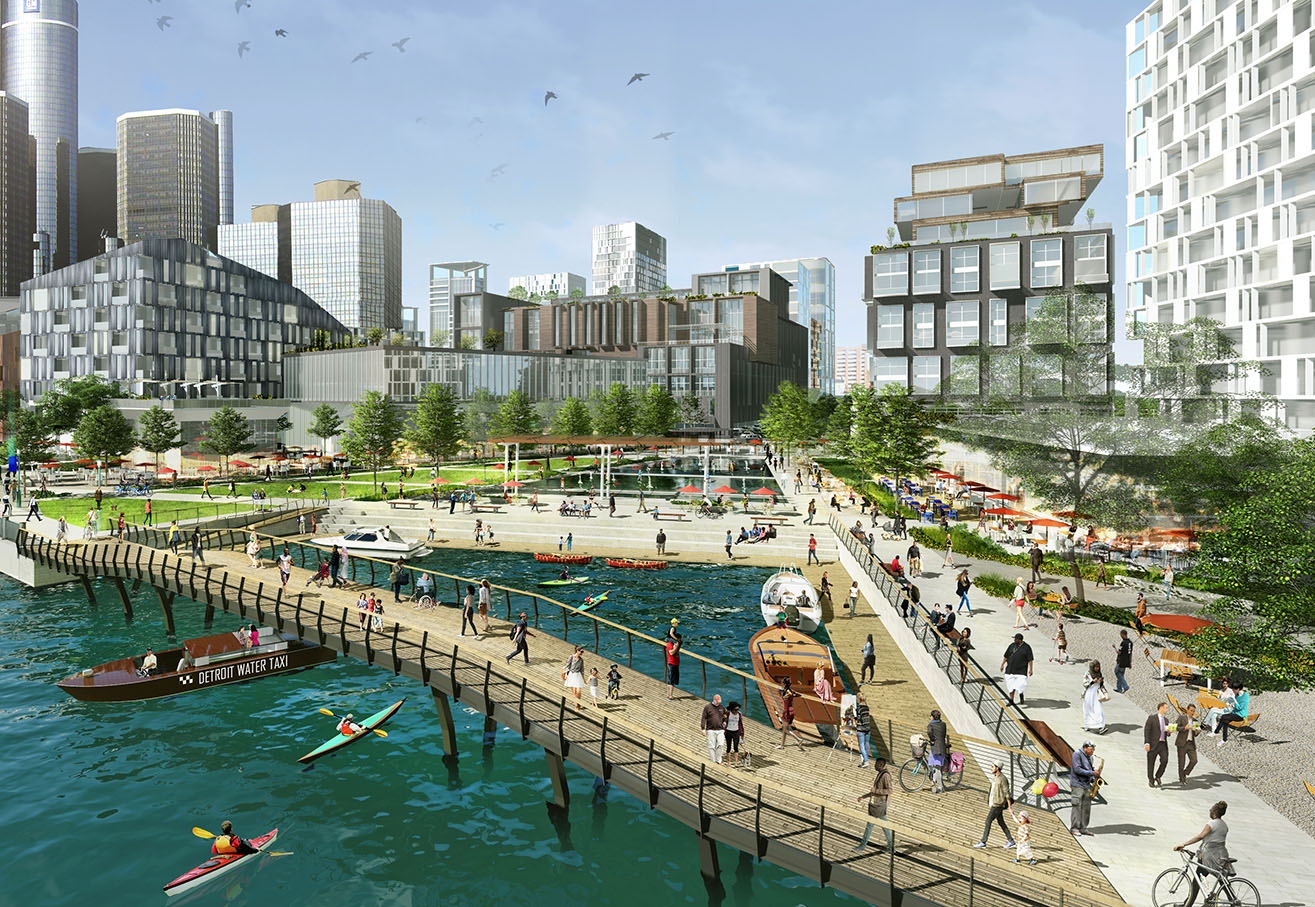