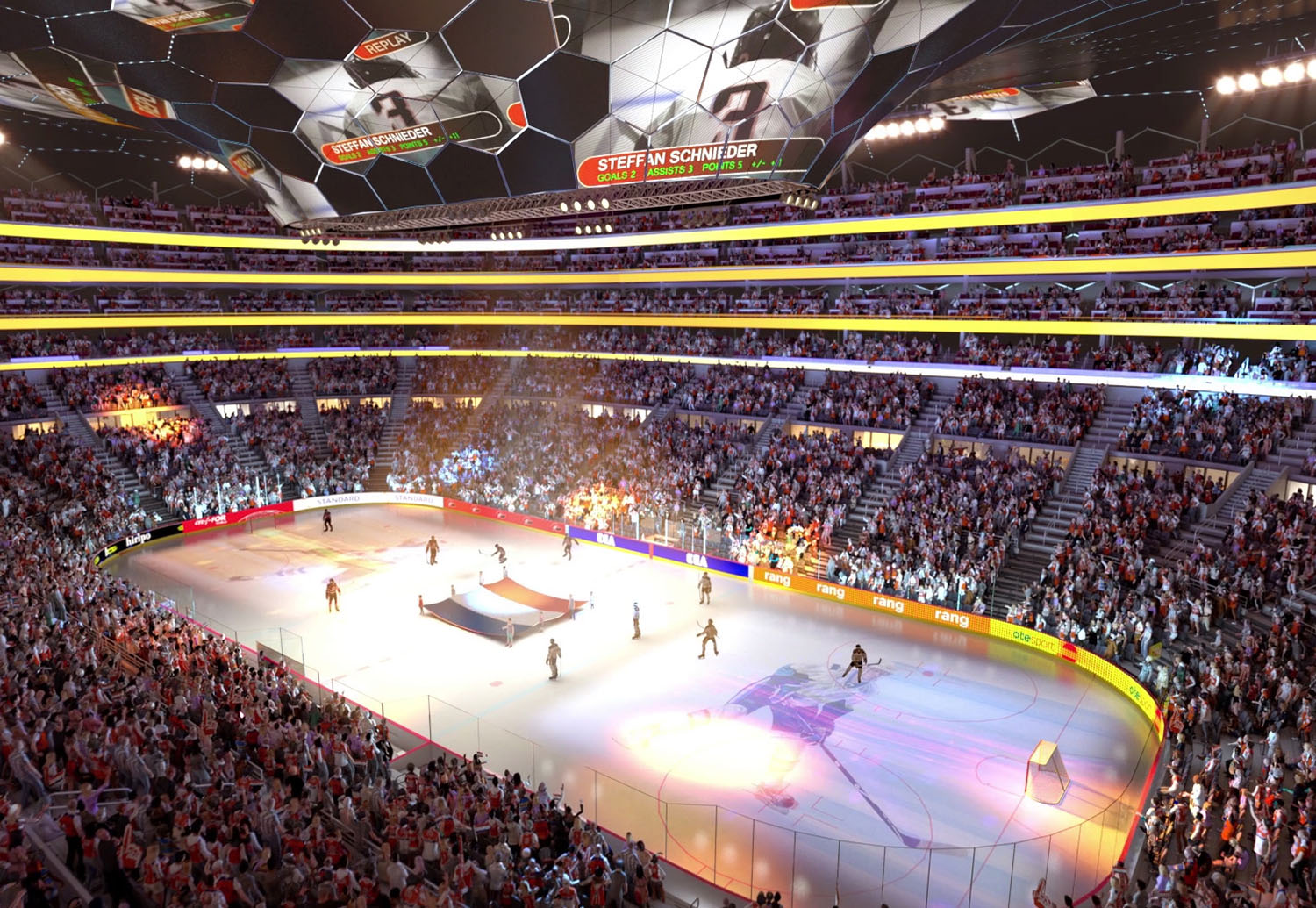 Sports fans are hungry for change, and the notion of being at a live event itself is no longer a satisfying enough experience. The Inverted Bowl delivers all the excitement of attending an event at a big venue with the character of an intimate setting—changing forever the way attendees engage with live entertainment. At a time when fans crave interactive experiences, higher levels of connectivity and enhanced levels of social engagements, The Inverted Bowl delivers all that and more.

This innovative design addresses the millennia-old design flaw with a staggering breakthrough in arena design. Instead of sloping away from the action, The Inverted Bowl features cantilevered balconies that progressively lean in to the action, creating thrilling tiered seating that catapults viewers closer to the action for broadcast quality views that fans can’t get at home. The result is a live entertainment experience unlike any other: a concept that immerses fans in the action and quite literally transforms venue design.

The creation of forward-thrusting balconies also eliminates single-use circulation concourses that are isolated from the bowl, producing animated and vibrant balcony levels that inspire social interactions and engagement. These engaging social spaces feature diverse entertainment, such as permanent and versatile multimedia and creative dining options, that encourage social interactions and engagement. With a focus on future-tech engagement throughout the arena, the opportunities for interactive fan touchpoints are unlimited. 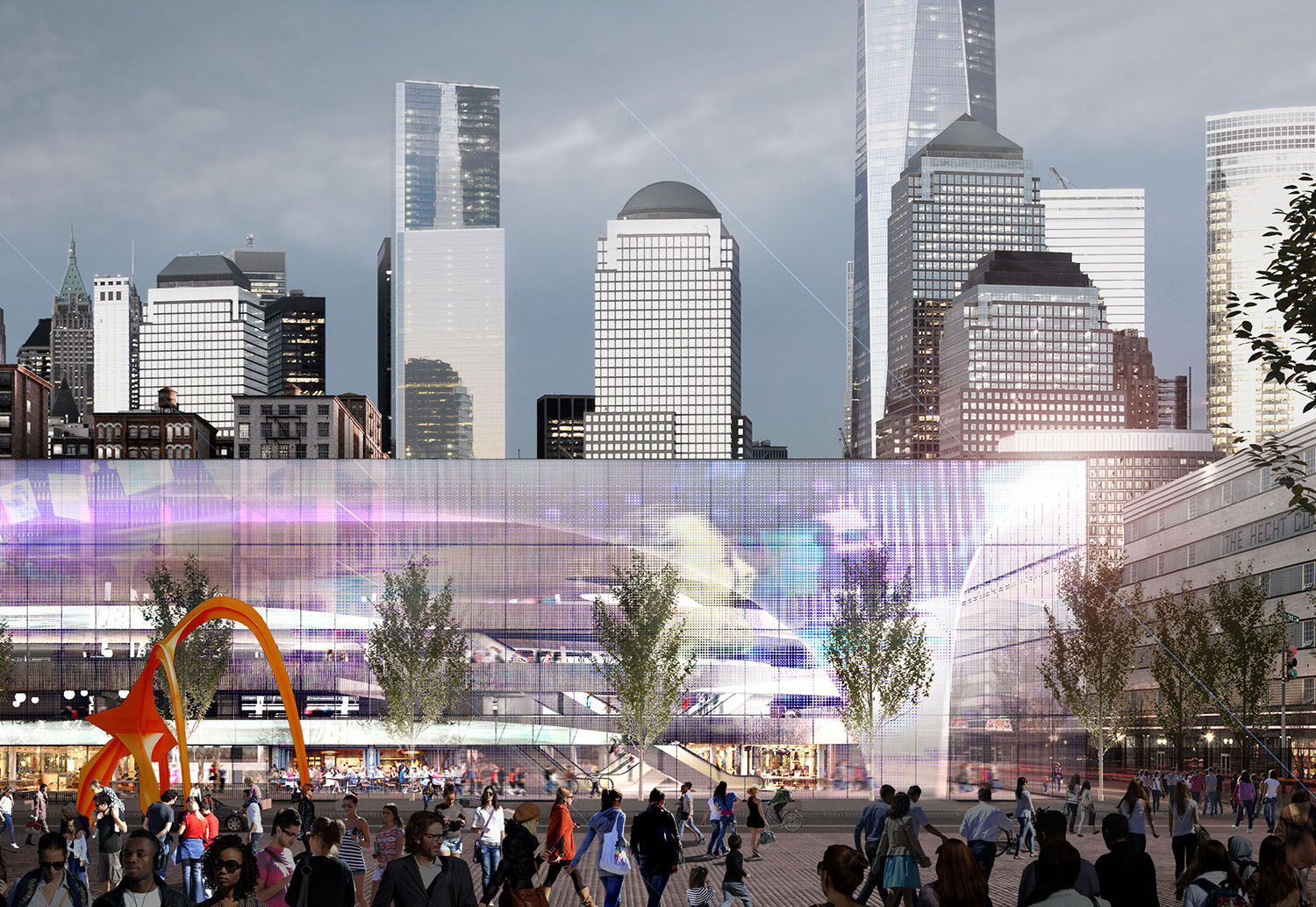 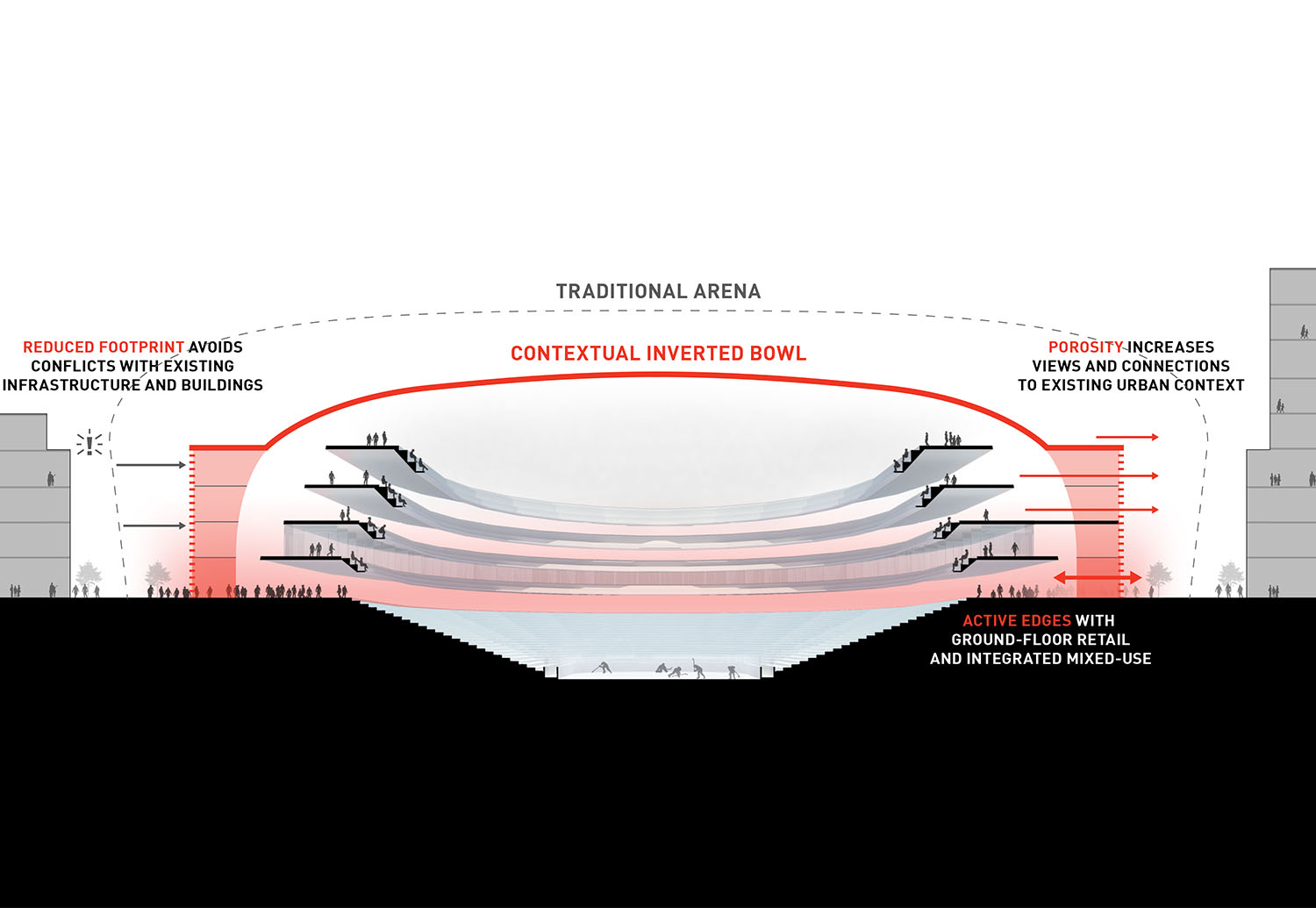 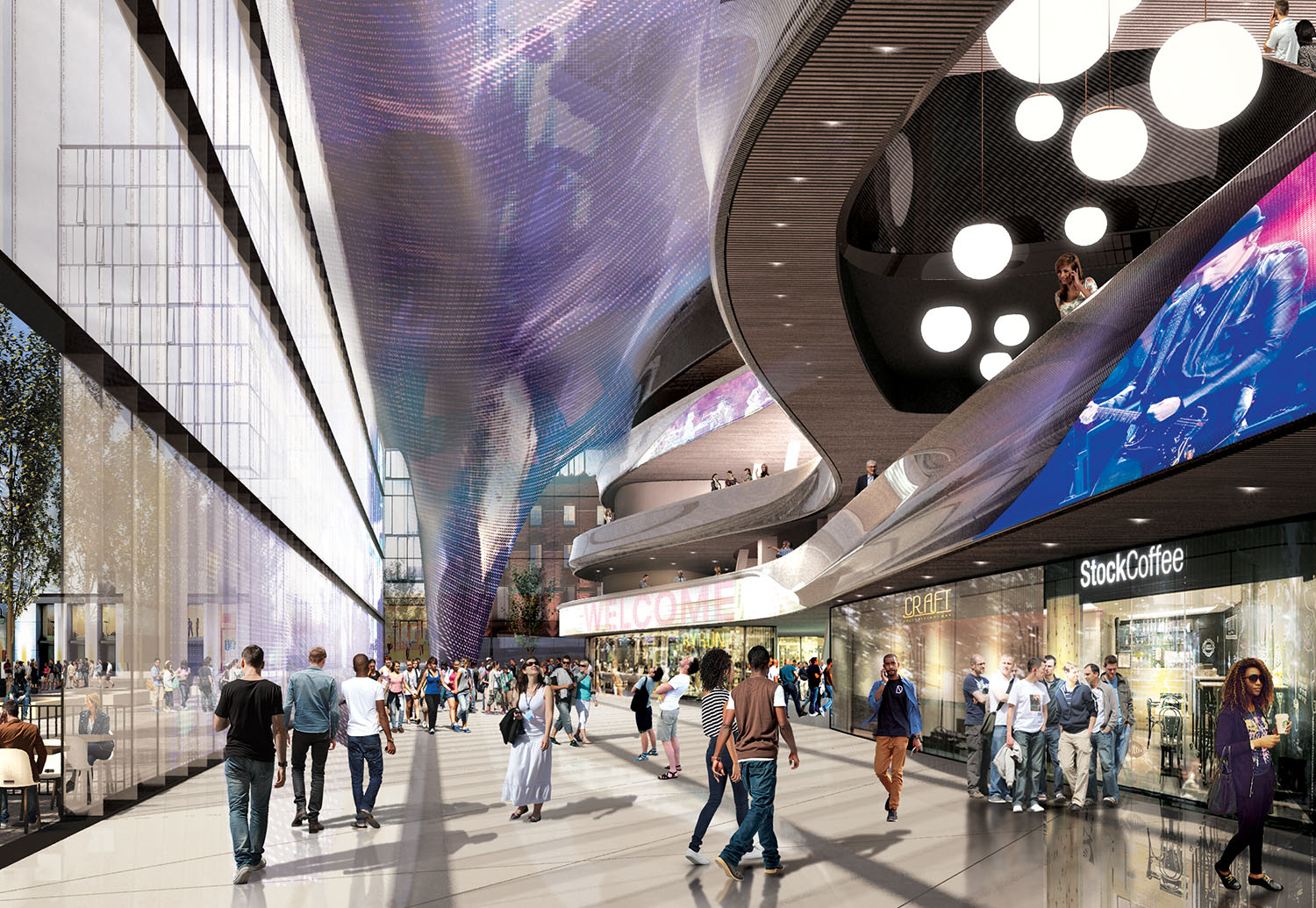 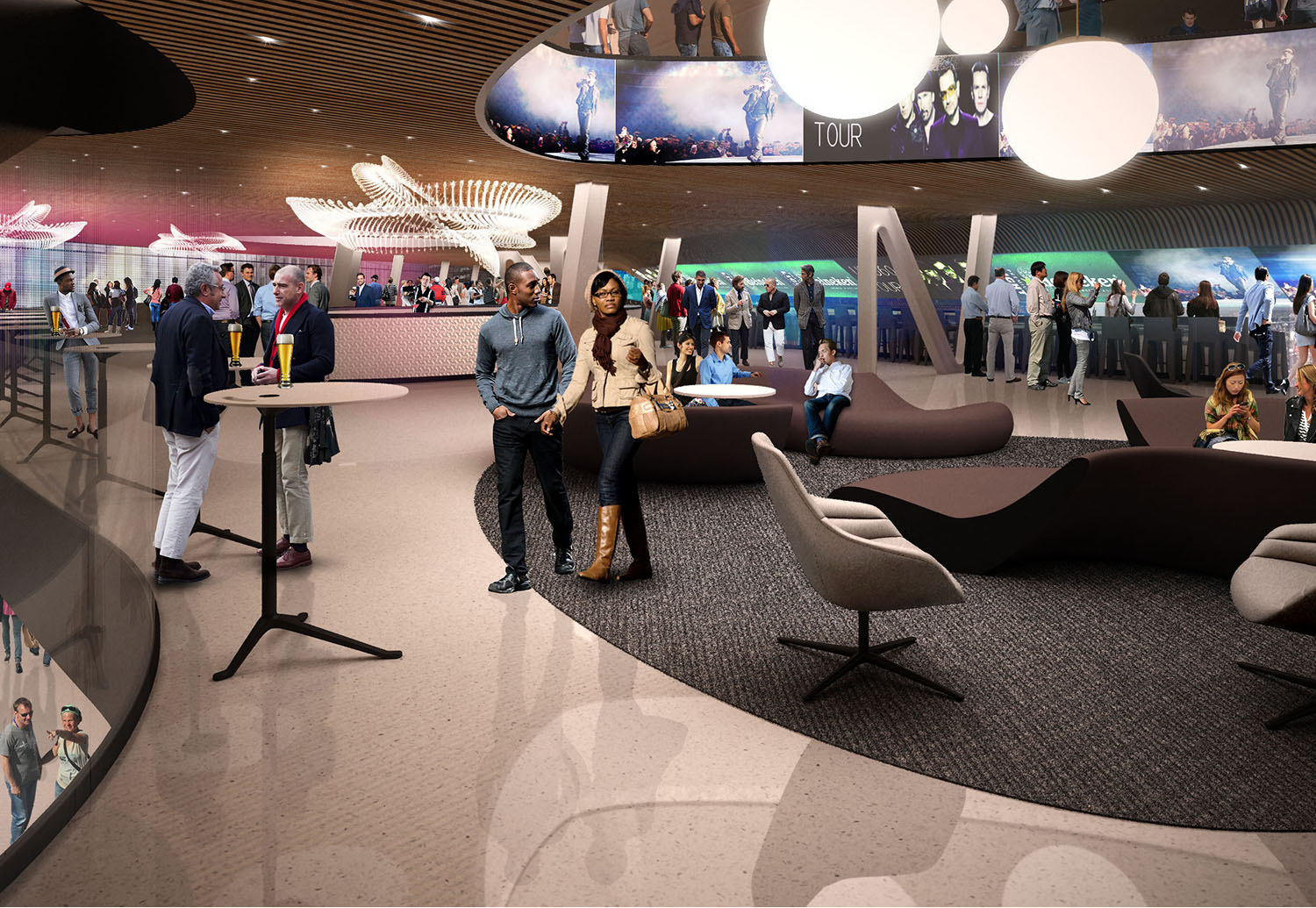 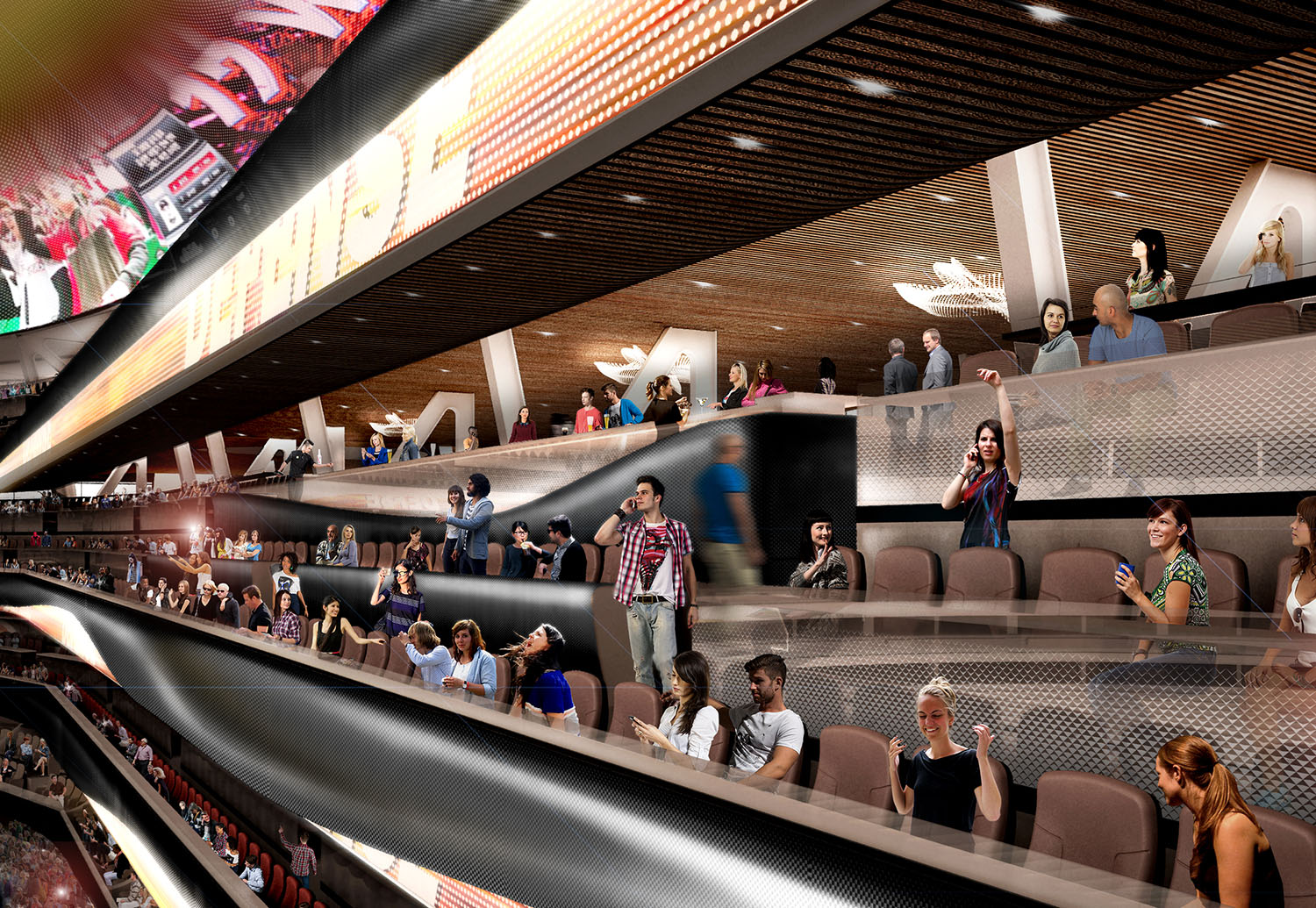 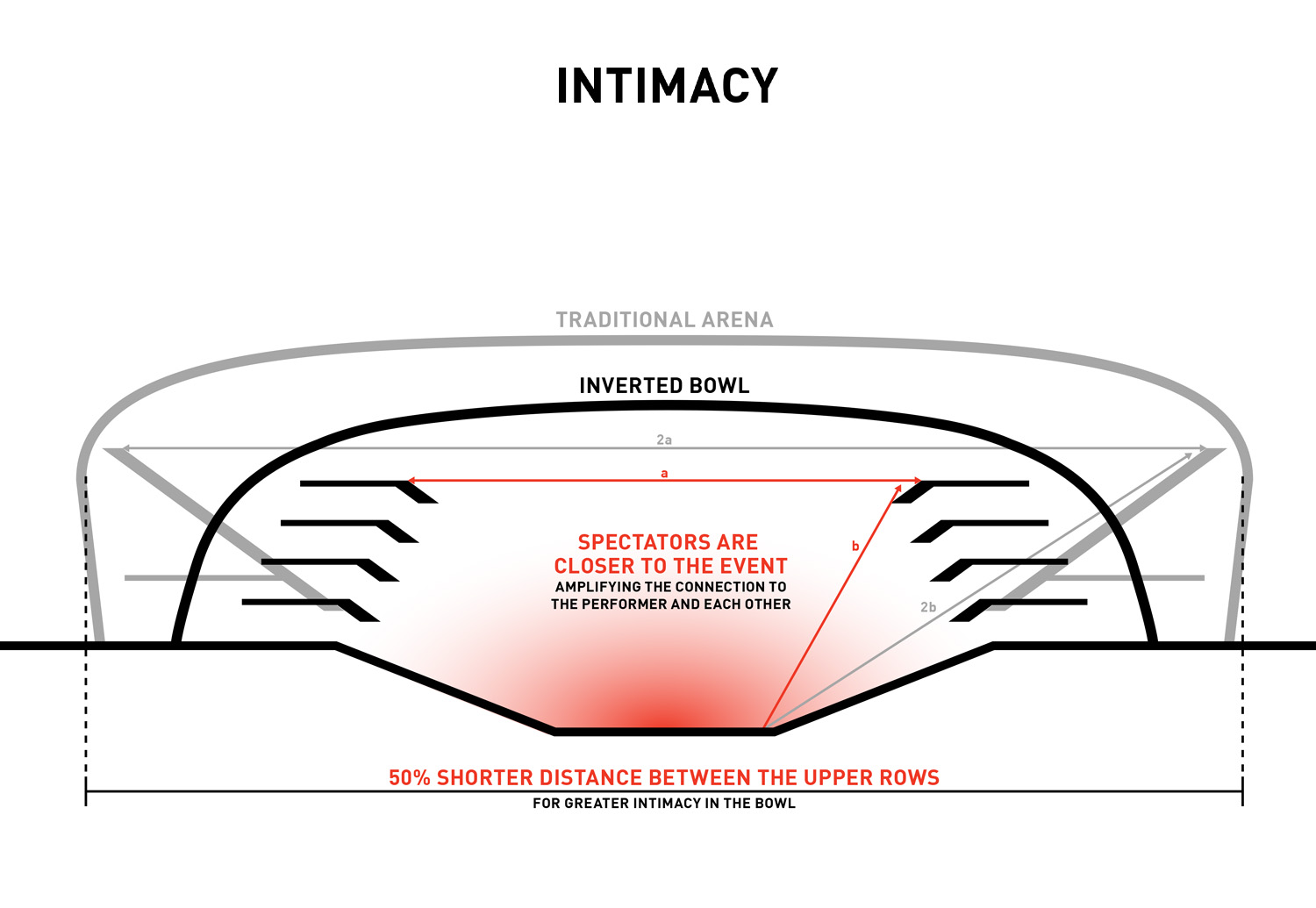